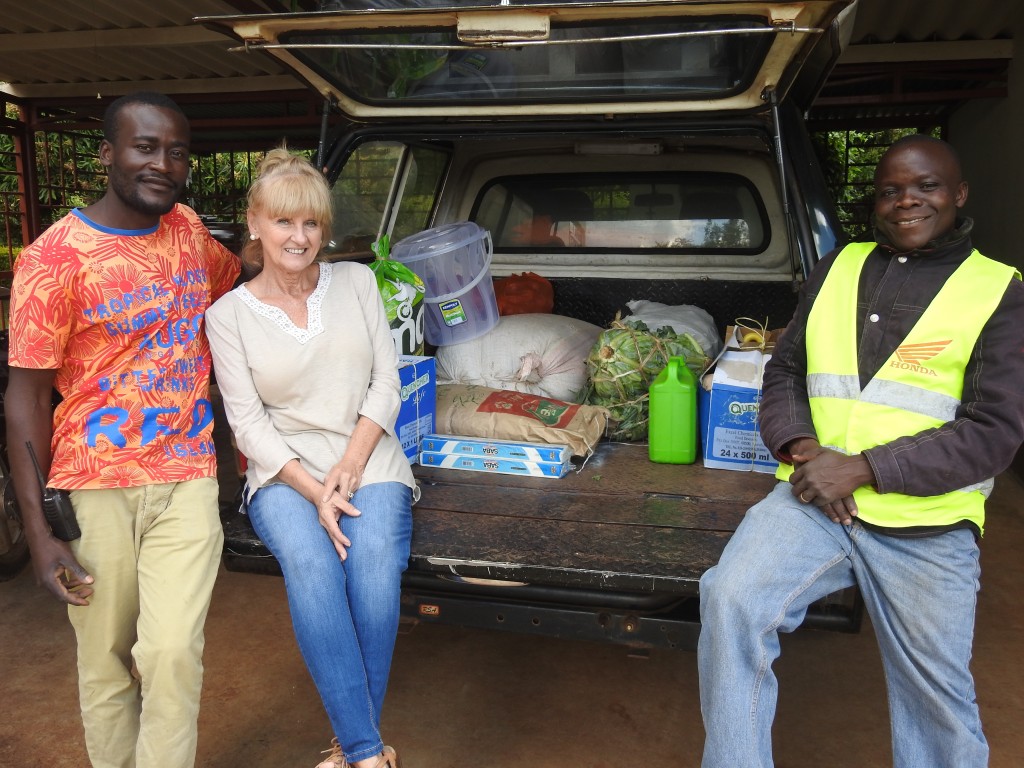 In Partnership with “Food for Orphans” feeding program.

One early morning some years ago just out of curiosity Bill and I visited a school in a remote village. It was a Primary school with the youngest class of about fifty preschoolers… ages four and five. The classrooms were mud built, dark, drab and lacking desks except for some few. We visited each classroom, took treats and sang songs and raised much merriment but in all that clamor, I discovered a little preschool girl sleeping and found I could not wake her. Her dress was ragged, with worn out unmatched shoes and she smelled of urine. I picked her up and held her until she woke. The head master told us she had walked far to school and most likely had no breakfast and probably was just exhausted. I left that school longing that one day I would have a school that offered quality education along with meals, shoes for bare feet and clean crisp uniforms! 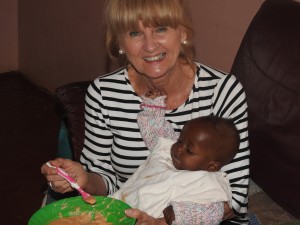 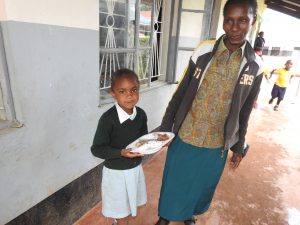 We have come to realize feeding is imperative for children to do well academically. VFA has purposely become experimentally involved with a small school for orphaned or underprivileged children in a nearby slum. Children that would otherwise be unable to attend school are sponsored with donations and fed breakfast as well as lunch. In the corner of the school compound is a dorm for orphan girls with clean, warm beds. They have two pairs of shoes… one for sports and one for dress and two crisp uniforms. 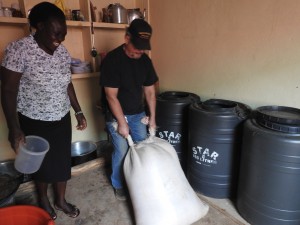 To God be the glory! We believe this is only the beginning. God has brought us this far as VFA partners with owner Ben Malisi, Food for Orphans and caring sponsors from afar!

More of our projects... 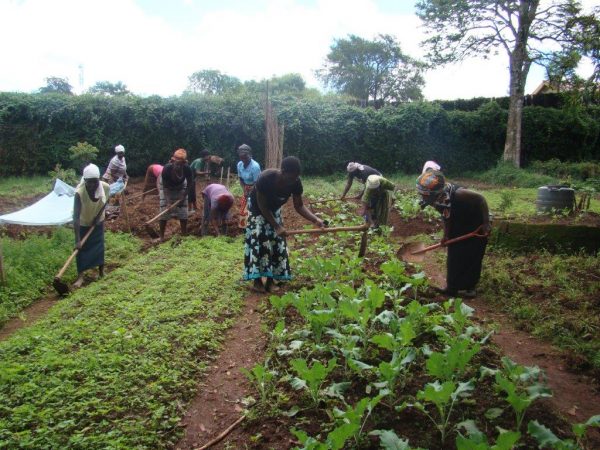 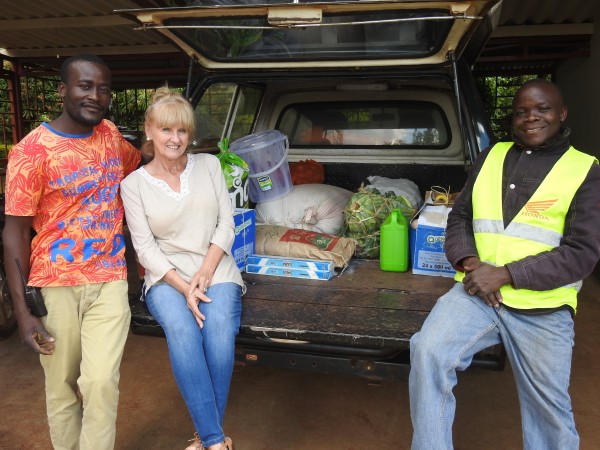 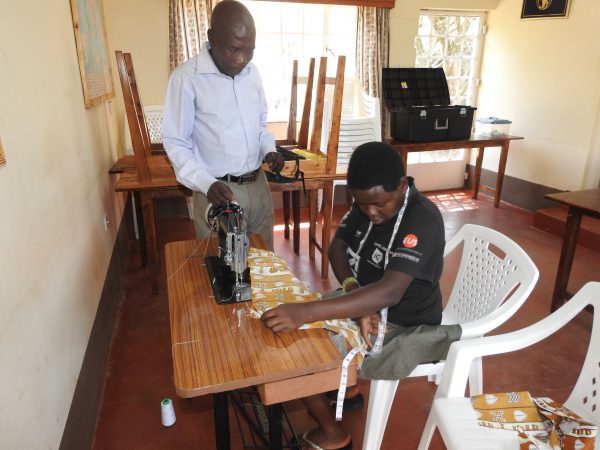 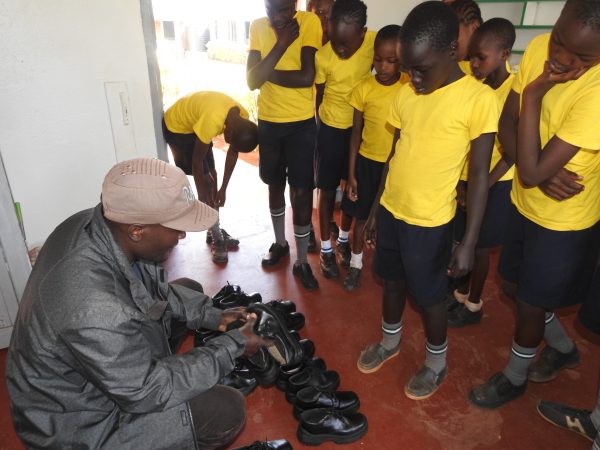 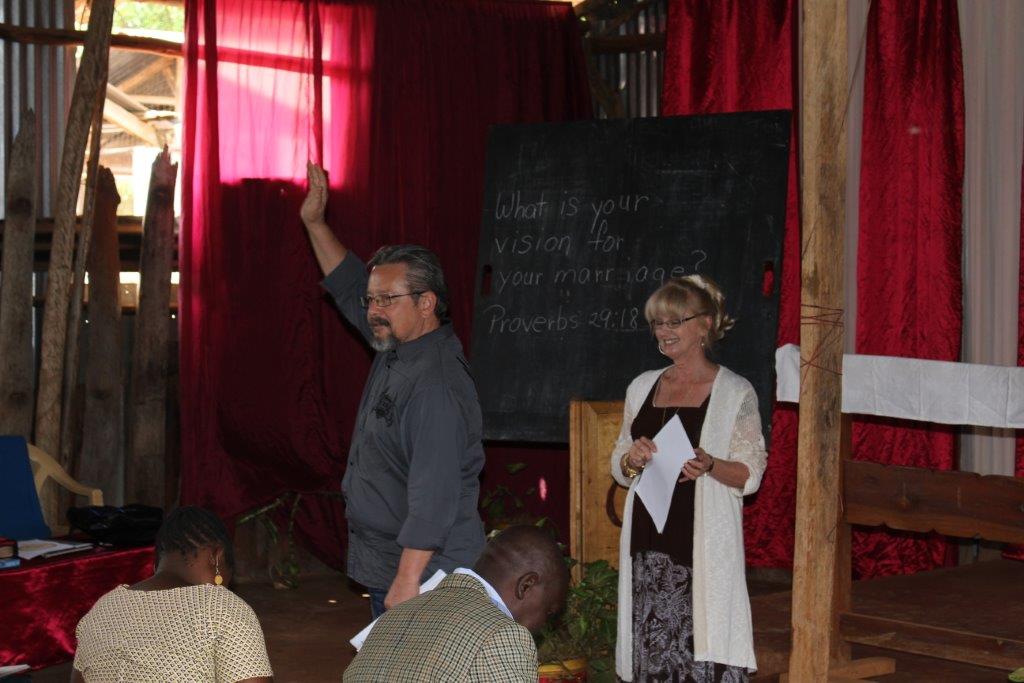 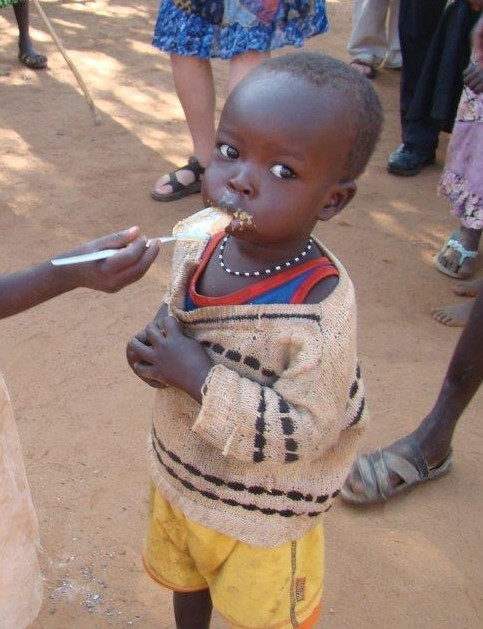 Receive the latest news and updates about our ministry. Hear first-hand about the struggles as well as His miracles.

That it's! Your signed up.